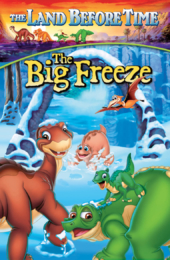 The Land Before Time VIII: The Big Freeze

When the dinosaur families get trapped in a valley by an ice storm, one family of "spike tail" dinosaurs volunteers to leave since they consume more food than the others. Meanwhile, the young dinos and a new adult dinosaur named Mr. Thicknose, head out to bring back their friend Spike, who has left his friends to be with members of his own species.
Run time: 75m Release: 2001-12-04 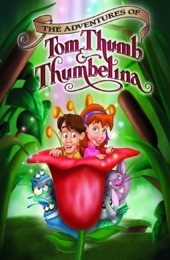 The Adventures of Tom Thumb & Thumbelina

Voiced by Elijah Wood, Jennifer Love Hewitt and others, this film features Tom Thumb and Thumbelina, the tiny, famed fairy-tale favorites, who are together for the first time in this heartwarming, magical musical story about courage and friendship.After 15 years, the two reunite and remember when their village was destroyed by a giant. Soon, they find out that they have neat powers they can use for good.
Run time: 75m Release: 2002-08-06 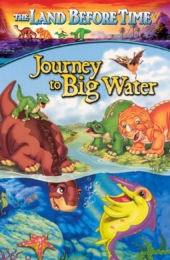 The Land Before Time IX: Journey to Big Water

Beloved dinosaurs Littlefoot, Cera, Spike, Petrie and Ducky return in this story about the wonders of discovery that features new songs, including Donny Osmond's "No One Has to Be Alone."
Run time: 71m Release: 2002-12-17 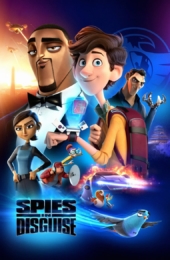 When the world's best spy is turned into a pigeon, he must rely on his nerdy tech officer to save the world.
Run time: 102m Tagline: Super Spy. Super Fly. Release: 2019-12-24 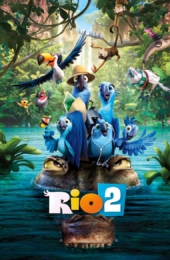 It's a jungle out there for Blu, Jewel and their three kids after they're hurtled from Rio de Janeiro to the wilds of the Amazon. As Blu tries to fit in, he goes beak-to-beak with the vengeful Nigel, and meets the most fearsome adversary of all: his father-in-law.
Run time: 102m Tagline: He's villainous, she's venomous. Release: 2014-03-19 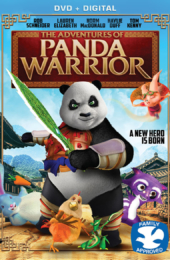 The Adventures of Jinbao

A peace-loving soldier from Ancient China is magically transported into a world ruled by an evil nine-headed snake. Transformed into a panda, he joins forces with a flying pig to free the once-peaceful Merryland from tyranny. But first he must train to be the kingdom's most courageous panda warrior.
Run time: 78m Release: 2012-08-10 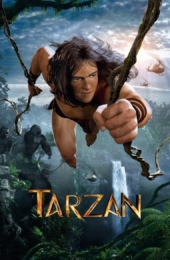 One of the most classic and revered stories of all time, Edgar Rice Burroughs' Tarzan returns to the big screen for a new generation. Tarzan and Jane face a mercenary army dispatched by the evil CEO of Greystoke Energies, a man who took over the company from Tarzan's parents, after they died in a plane crash in the African jungle.
Run time: 94m Tagline: The legend starts here Release: 2013-10-17 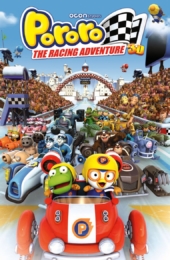 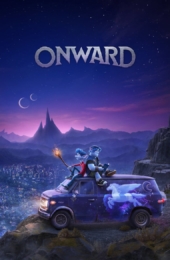 In a suburban fantasy world, two teenage elf brothers embark on an extraordinary quest to discover if there is still a little magic left out there.
Run time: 0m Release: 2020-03-04 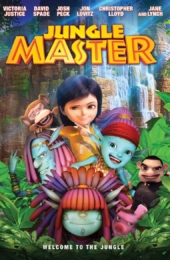 When Rainie runs away from home after her mom forgot about her birthday, she is magically transported from the big city to an enchanted jungle in an unfamiliar land, where she meets Blue. With the help of Blue's grandfather and their newfound friend Mulla, they embark on an epic adventure to help Blue become the leader he is destined to be and save the rainforest from the villainous Boss Cain.
Run time: 90m Release: 2013-12-01