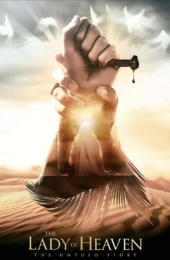 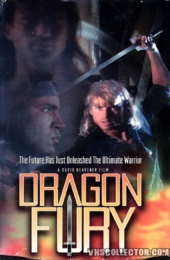 Mason, a dragon warrior from the future, returns to the year 1999 in search of a serum that can combat a disease simply known as "The Plague." In the post-apocalyptic world of 2099 -- after an earthquake has destroyed all of civilization has been -- "The Plague" is the deadliest menace of them all. And the cure for it lies in the past!
Run time: 85m Tagline: The Future Has Just Unleashed The Ultimate Warrior Release: 1995-03-02 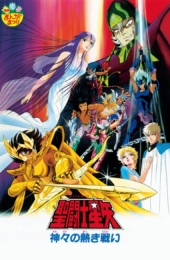 Saint Seiya: The Heated Battle of the Gods

In Siberia, Hyōga saves a man that is being attacked. Injured, the man manages only to say something about Asgard. Some days later, Saori, Seiya, Shiryū and Shun are wondering about Hyōga and decide to go to Asgard to investigate. At Valhalla, the Lord of Asgard, Dolbar, says he has not heard of any Hyōga and neither has his right hand, Loki. However, at all times Seiya and the others can feel an evil cosmo emanating from Loki and the other Odin Saints called God Warriors. Shiryū, in particular, notices a familiar cosmo coming from Midgard, a mysterious, masked God Warrior. Dolbar makes it clear that he is trying to take control of both Asgard and the Sanctuary, imprisoning Athena in a strange dimension within the giant statue of Odin. Midgard reveals himself as Hyōga and tries to kill Shiryū to prove himself to Dolbar. Thus, it is the task of the Bronze Saints to defeat Dolbar, Loki and the rest of the God Warriors, to save Athena and Hyōga.
Run time: 46m Release: 1988-03-12 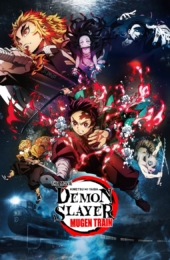 Tanjirō Kamado, joined with Inosuke Hashibira, a boy raised by boars who wears a boar's head, and Zenitsu Agatsuma, a scared boy who reveals his true power when he sleeps, boards the Infinity Train on a new mission with the Fire Hashira, Kyōjurō Rengoku, to defeat a demon who has been tormenting the people and killing the demon slayers who oppose it! 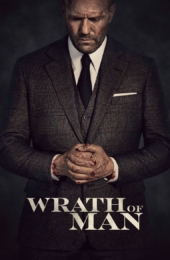 A cold and mysterious new security guard for a Los Angeles cash truck company surprises his co-workers when he unleashes precision skills during a heist. The crew is left wondering who he is and where he came from. Soon, the marksman's ultimate motive becomes clear as he takes dramatic and irrevocable steps to settle a score.
Run time: 118m Tagline: A one man army. Release: 2021-04-22 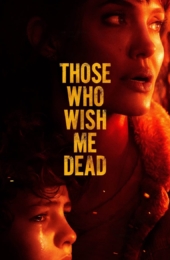 A young boy finds himself pursued by two assassins in the Montana wilderness with a survival expert determined to protecting him - and a forest fire threatening to consume them all.
Run time: 100m Tagline: Nature finds a way. Release: 2021-05-05 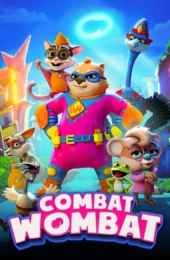 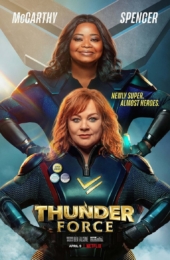 In a world where supervillains are commonplace, two estranged childhood best friends reunite after one devises a treatment that gives them powers to protect their city.
Run time: 105m Tagline: Newly super. Almost heroes. Release: 2021-04-09 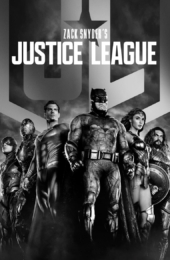 Determined to ensure Superman's ultimate sacrifice was not in vain, Bruce Wayne aligns forces with Diana Prince with plans to recruit a team of metahumans to protect the world from an approaching threat of catastrophic proportions.
Run time: 242m Release: 2021-03-18 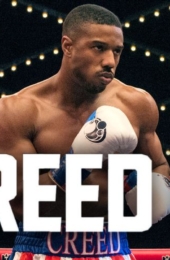 The third installment of Creed franchise.