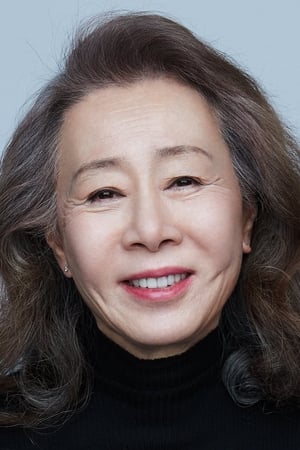 Youn Yuh-jung (born June 19, 1947) is a South Korean actress. In a film and television career spanning nearly 40 years, Youn is best known for starring in Kim Ki-young's Woman of Fire (1971), Im Sang-soo's The Housemaid (2010), The Taste of Money (2012), and Minari (2020) for which she gained international fame along with numerous awards from this performance, receiving a Critics Choice, SAG, BAFTA, and Academy Award nomination for her performance.