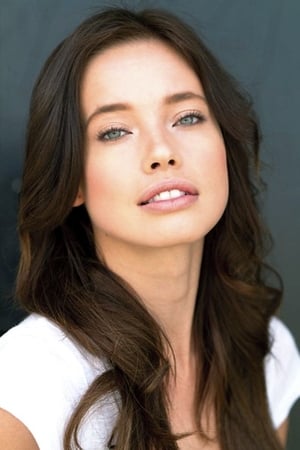 Corneliussen was born on April 28, 1987 in Copenhagen, Denmark. She attended Johannesskolen in Frederiksberg and studied ballet in Copenhagen. She has a degree in graphic design. She was discovered at age 13 and encouraged to enter the Supermodel of Scandinavia contest, which was orchestrated byJacqueline Friis Mikkelsen, the CEO of Unique Models, an international modeling agency based in Copenhagen. She won the contest and subsequently began her international modeling career. She is an actress, known for Mr. Robot (2015), Hansel & Gretel: Witch Hunters (2013) and Legends of Tomorrow (2016).