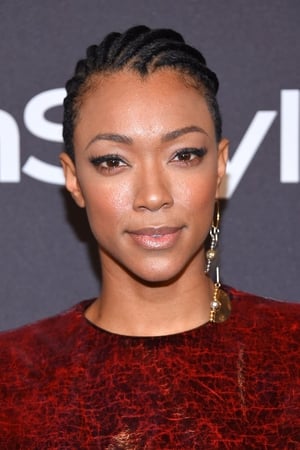 Sonequa Martin-Green is an American actress and producer. She is best known for her television roles as Michael Burnham, the main character in the web television series Star Trek: Discovery and as Sasha Williams on The Walking Dead. She graduated from the University of Alabama in 2007 with a degree in Theatre.