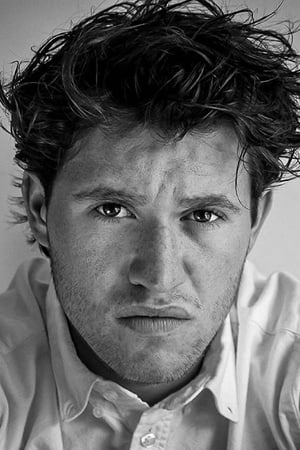 Rohan Campbell (born September 23, 1997) is a Canadian actor. He is known for starring as Frank Hardy in the 2020s television series adaptation The Hardy Boys, opposite Alexander Elliot as Joe and Corey Cunningham in the 2022 slasher film Halloween Ends. Campbell was born in Calgary, Alberta, and raised in Cochrane. His parents are English immigrants. He has also appeared in the television productions Mayerthorpe and Klondike, and on the series Mech-X4, The 100, and iZombie. He moved to Vancouver at seventeen.