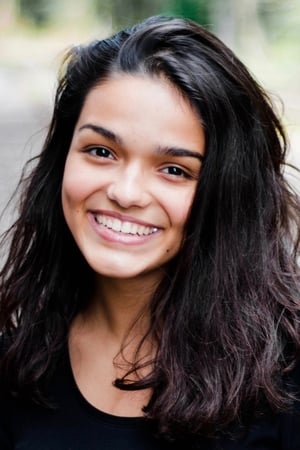 Rachel Zegler is a singer and songwriter, raised in New Jersey by her American father and Colombian mother. Having been one of 30,000 people to audition, she was selected to play the role of Maria in Steven Spielberg's remake of the classic West Side Story (2020), opposite Ansel Elgort as Tony. She first played the role in a Performing Arts School presentation at Bergen Performing Arts Center. She reached a large audience with her cover of Lady Gaga's song Shallow, known from the movie A Star Is Born (2018).