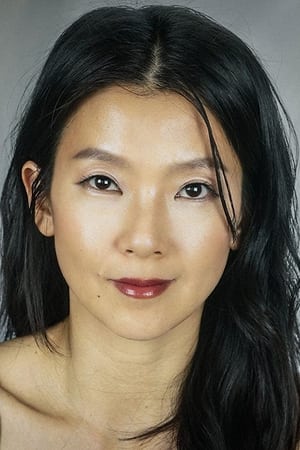 Pamelyn starred alongside Frank Grillo and The Raid's Iko Uwais in the Hollywood Sci-Fi Feature Beyond Skyline.She played Meiling on Freeform's Stitchers. She played the title character in HBO Asia's supernatural themed series Grace in 2014, headlining the show with Russell Wong. This show was nominated for 8 awards at the Asian Television Awards 2015. She also starred alongside Joan Chen and Australia's Don Hany in HBO Asia's first drama series Serangoon Road. The show was nominated for an "AACTA" for best drama series in Australia. Pamelyn is a Singaporean actress raised in New York City. She was educated at Victoria Junior College in Singapore. She moved back to Asia shortly after starring in Wayne Wang's "Princess of Nebraska", playing a walk-on-the-wild-side bar hostess. She shuttles between Hollywood and Asia. Monocle Singapore Survey named Pamelyn Chee as one of the "Top 10 Actors, Directors, Producers". She also topped the list of Straits Times Singapore's "Faces to Watch Out For" . She is also an award winning photographer. Her work is being shown at the UNESCO Heritage Site University of Greenwich in London, alongside other winners from Travel Photographer of the Year. Her work has been featured in the Independent UK, Dailymail UK, and China Daily. She shoots under the name BunnyEatsMan.