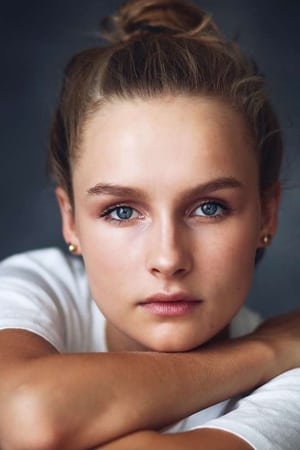 Olivia DeJonge was born to Robyn and Rob DeJonge on April 30, 1998, in Melbourne, and is the oldest out of two children. In October 2003 she and her family moved to Perth Western Australia where she commenced school at Presbyterian Ladies College in Peppermint Grove, a riverside suburb of Perth. Olivia's first acting opportunity came when she was 8 years old, in the form of a radio voiceover for a prominent hardware chain. Since then she has become a sought after young voiceover specialist who has completed well over 40 radio advertisements. In 2010 Olivia was offered the lead role in Maziar Lahooti's short film the Good Pretender (2011), and Olivia won the 24th Western Australian Screen Awards Best Actress Award for her performance.