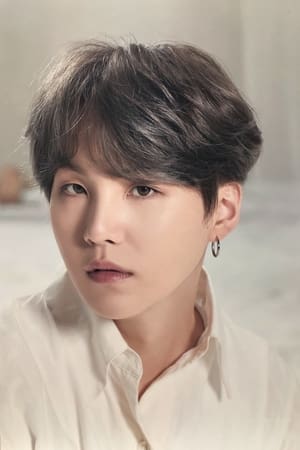 Min Yoon-gi (Hangul: 민윤기; born March 9, 1993), known professionally as Suga or Agust D, is a South Korean rapper, songwriter and record producer. He is a lead rapper of the South Korean boy band BTS, managed under Big Hit Entertainment, and has over 100 songs accredited to his name by the Korea Music Copyright Association. In August 2016, he released his first solo mixtape, Agust D. In 2020, he released his second solo mixtape, D-2. It debuted at number 11 on the Billboard 200 and became the highest-charting album by a Korean soloist in the US. Yoon-gi also became the first Korean soloist in history to chart in both the Hot 100 and the Billboard 200 simultaneously. It is also the first Korean solo release to reach the top 10 in the United Kingdom. In 2018, he was awarded the fifth-class Hwagwan Order of Cultural Merit by the President of South Korea along with the other members of BTS, for his contributions to Korean culture.