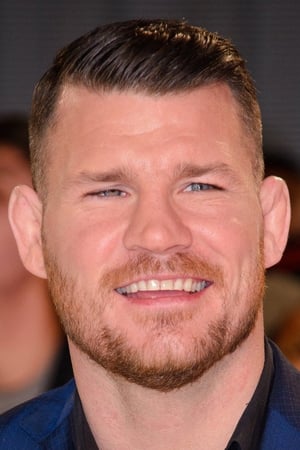 Before having a career in MMA he worked in factories, slaughterhouses and as an upholsterer, a postman, a tiler, a plasterer, a double-glazing door salesman, production line operative making barbecues at Rectella in Clitheroe and also a relatively successful DJ around the north-west club scene.