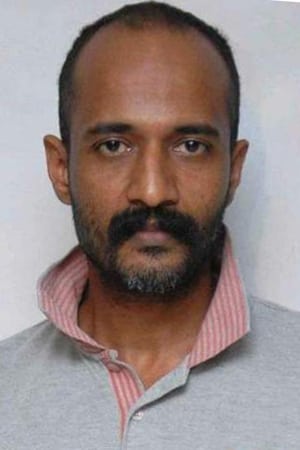 Kishore Kumar G. (born 14 August 1974), credited as Kishore, is an Indian film actor, born in Karnataka who has worked in Kannada, Tamil, Telugu and Malayalam cinema. Kishore made his film debut in the 2004 Kannada film Kanti, acting as Byaadara Beera. He got a role in the film after having been identified initially to design costumes for the film and eventually went on to win a State award for his role in it. He was approached by director Vetrimaaran to work in Desiya Nedunchalai, as he was looking for an actor who could speak Tamil with a Kannada accent. The film was dropped, but he got a chance to act in Polladhavan. His other roles include a no non-sense cop in Duniya, a Kabaddi coach in Vennila Kabadi Kuzhu and a forest brigand Veerappan in the 2013 film Attahasa.