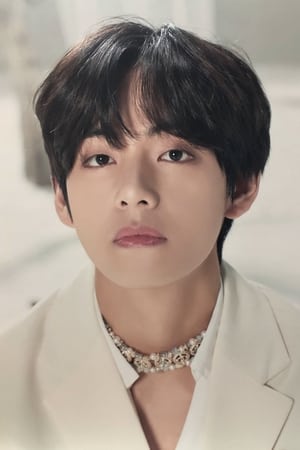 Kim Tae-hyung (Hangul: 김태형; born December 30, 1995), also known by his stage name V, is a South Korean singer, songwriter, record producer, and actor. He's a member of the South Korean boy band BTS, who formally made their debut in June 2013. Tae-hyung made his independent acting debut in 2016 as the supporting role Han-Sung in the historical drama Flower Knights: The Beginning. In 2018, he was awarded the fifth-class Hwagwan Order of Cultural Merit by the President of South Korea along with the other members of BTS, for his contributions to Korean culture.