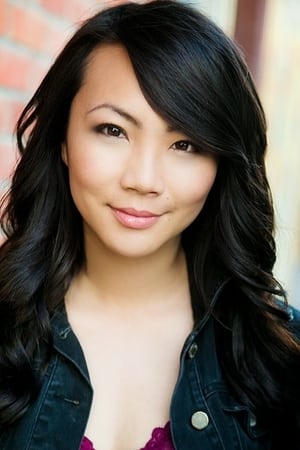 Jona Xiao was born in China, but grew up in St. Louis, Missouri where she started acting since middle school. Growing up she was called 'chink' and 'yellow' and decided to be an actress to break against stereotypes. She founded Career ACTivate which specializes in helping new actors jumpstart and progress their careers.

Raya and the Last Dragon