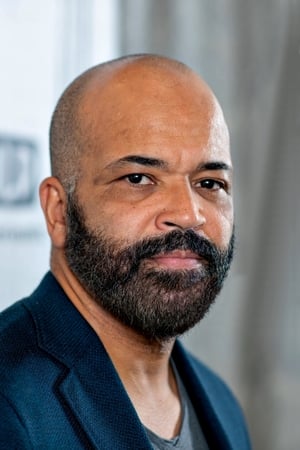 Jeffrey Wright (born December 7, 1965 in Washington, D.C.) is an American actor. He is best known for his Emmy and Golden Globe-winning role in the HBO miniseries Angels in America and his Tony Award winning role in the Broadway production of the same name. He starred as Commissioner Gordon in The Batman, Felix Leiter in the James Bond films Casino Royale, Quantum of Solace and No Time to Die, and Beetee in The Hunger Games films.

Ride with the Devil

No Time to Die

The Inevitable Defeat of Mister & Pete

Lady in the Water