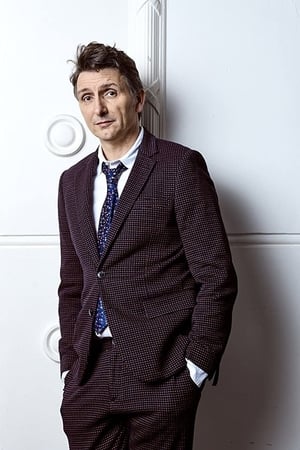 Frank Woodley is an Australian comedian, author, and musician who is best known for his work alongside Colin Lane as part of the comedic duo, Lano and Woodley. The two performed together for almost 20 years in live shows, a television series and an album of comedic songs, before deciding to pursue individual careers in 2006. They announced their reformation in November 2017.