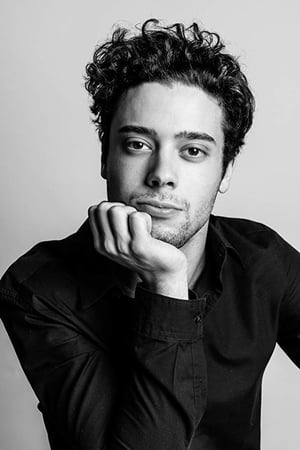 Eric Tabach was born in Bethesda, Maryland on March 12th, 1997. At the age of three he and his family moved to Moscow, Russia and lived there for the next twelve years. During those twelve years he traveled the world and fell in love with theater. He began performing in a Russian theater that brought in an audience of around five hundred people every weekend. Eric played leading and supporting roles in over seven plays including drama and comedy. In 2012 Eric did the voice over and motion capture for the lead role in "Rorrim Bo and the Magical Goblet", a 3D feature film. Eric moved to the United States in the summer of 2012 and began acting in 2013. In less than a year he was able to act in a worldwide commercial and act in two feature films "The Girl in the Book" and "Love is Strange".