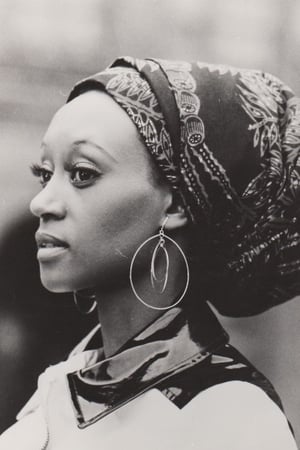 ​From Wikipedia, the free encyclopedia Princess Elizabeth Christobel Edith Bagaaya Akiiki of Toro is the Batebe of the Kingdom of Toro. She is a Ugandan lawyer, politician, diplomat, model and actress. She was the first female East African to be admitted to the English Bar. She is a paternal aunt of the current King of Toro, Oyo Nyimba Kabamba Iguru Rukidi IV. She briefly (February 1974 - November 1974) served as Minister of Foreign Affairs under Idi Amin. Description above from the Wikipedia article Princess Elizabeth of Toro, licensed under CC-BY-SA, full list of contributors on Wikipedia.