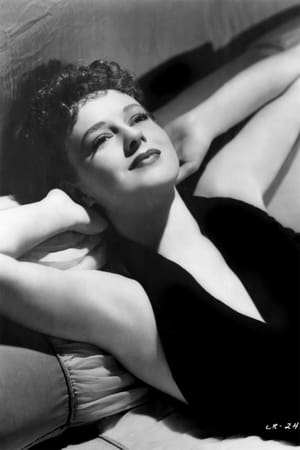 From Wikipedia, the free encyclopedia Mary Louise Comingore, best known professionally as Dorothy Comingore (August 24, 1913 – December 30, 1971), was an American film actress. She is best known for starring as Susan Alexander Kane in Citizen Kane (1941), the critically acclaimed debut film of Orson Welles. In earlier films she was credited as Linda Winters, and she had appeared on the stage as Kay Winters. Her career ended when she was caught up in the Hollywood blacklist. She declined to answer questions when she was called before the House Un-American Activities Committee in 1952.