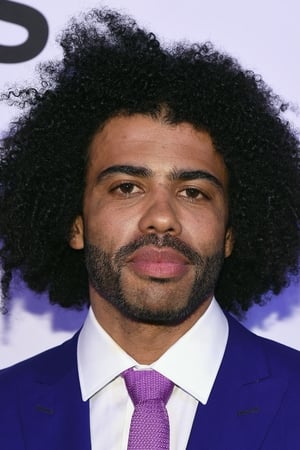 Daveed Daniele Diggs is an American actor and rapper. He is the vocalist of the hip-hop group clipping. and originated the role of Marquis de Lafayette/Thomas Jefferson in the 2015 musical Hamilton, for which he won a Grammy Award and a Tony Award in 2016.