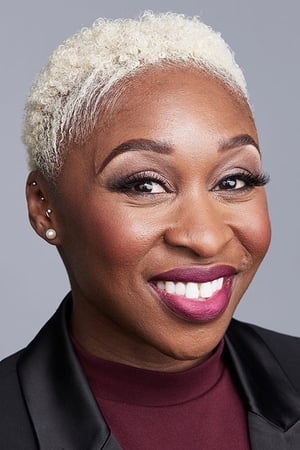 Cynthia Erivo (born 8 January 1987) is a British actress, singer, and songwriter. Erivo began her acting career on stage, and in 2015 she starred in the Broadway revival of The Color Purple which won her a Tony Award for Best Actress in a Musical. Erivo made her film industry breakthrough after being cast in Steve McQueen's Widows (2018), her debut film role.

Bad Times at the El Royale