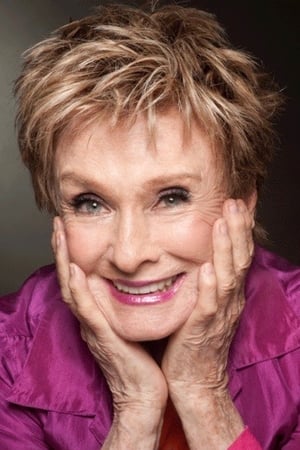 Cloris Leachman is an American stage, film and television actress. She has won eight Primetime Emmy Awards - more than any other performer, one Daytime Emmy Award, and an Academy Award for Best Supporting Actress in the 1971 film The Last Picture Show.

The Croods: A New Age

I Can Only Imagine

Scouts Guide to the Zombie Apocalypse

History of the World: Part I

Butch Cassidy and the Sundance Kid