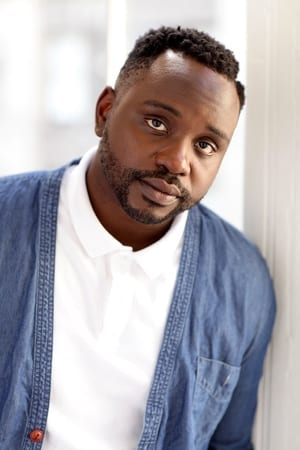 Brian Tyree Henry is an American actor. He is best known for his role as "Paper Boi" in the FX comedy-drama series Atlanta, for which he received a Primetime Emmy Award nomination for Outstanding Supporting Actor in a Comedy Series.

Spider-Man: Into the Spider-Verse