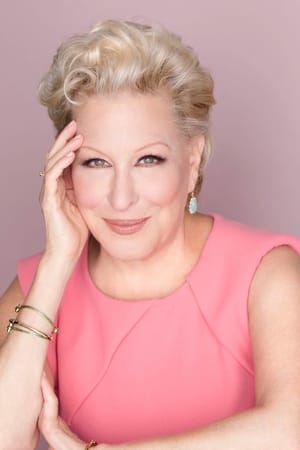 Bette Midler is an American singer, actress and comedian, also known (by her informal stage name) as The Divine Miss M. She has starred in live-action films such as Ruthless People, Beaches and Hocus Pocus, as well as featuring in animated films such as Oliver & Company and Fantasia 2000. During her more than forty-year career, Midler has been nominated for two Academy Awards; and won four Grammy Awards, four Golden Globes, three Emmy Awards, and a special Tony Award. She has also sold over 30 Million records as an artist.