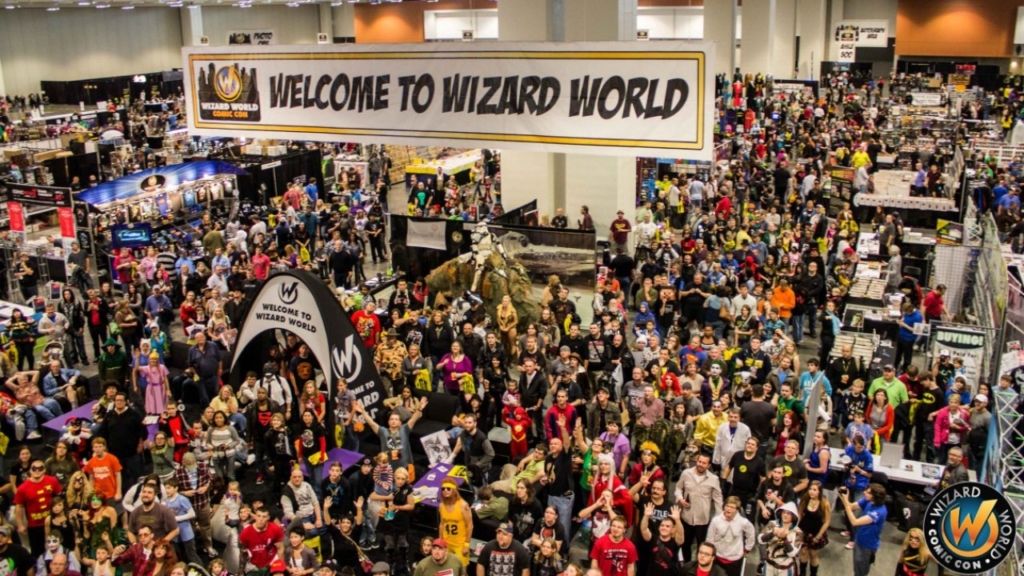 Not to anyone’s surprise, many conventions are being cancelled left and right due to the fact there is an ongoing pandemic. Every day we hear about another future convention being cancelled for the year due to the pandemic and then we hear about it coming back next year. In the case of the Star Wars Celebration convention, they will not be making a comeback until August of 2022 which is even more disappointing but understandable. For any new kind of disease, there is a period of about 18 months or so before a working vaccine is developed and we are only going on 4 and 1/2 since the announcement of the pandemic. This means that they are still a ways off from a proper vaccine for the virus and this puts next summer into the window that a vaccine won’t be available for.

This unlikelihood has made some weary of whether large-scale gatherings like conventions will even be able to return within the next year. Movie releases are one thing as theaters are preparing to have lower numbers of tickets sold, but conventions thrive off of the sheer number of those attending. This is why conventions end up cancelled and they reschedule for either next year, or to be safe, the following year. As time moves on this becomes more and more apparent to the companies hosting the convention and it is becoming apparent to all of the fans who end up attending these conventions. That being said, some conventions have tried making up for their lack of in-person content by hosting an online version such as this past weekend’s Comic Con @ Home.

The most recent convention to join the cast of cancelled conventions this year is Wizard World Comic Con in Chicago. The convention, while not being the biggest of all of the Comic Cons is a live event that normally draws in thousands of participants every year. Obviously this fact is the reason why the convention had to be cancelled for this summer. Well, that plus a number of reasons mentioned earlier such as the lack of funds that comes from a reduced capacity convention. Without a large number of people coming to the convention, vendors also won’t have very many people to peddle their wares to at the convention hall. Wizard World Chicago Comic Con is one of the biggest conventions of the year and it will most certainly be missed this year.

Owned by Wizard Entertainment, this upcoming convention would have been one of many that they usually try and host every year. Wizard Entertainment is very much invested in their convention side of things and without any of the conventions they normally hold, they are in a bit of a sticky situation this year. They have other things that keep their company going, such as certain branded products, but it will most certainly affect the bottom line in some way if they can’t hold any of the usual thirteen annual conventions. This is a shame for both fans of the conventions and the convention holders themselves, but at this point it is the safest thing to do. The Wizard World Chicago Comic Con is being planned to return in June of 2021.