Why Haven’t We Seen ‘New Mutants’ Release Yet? 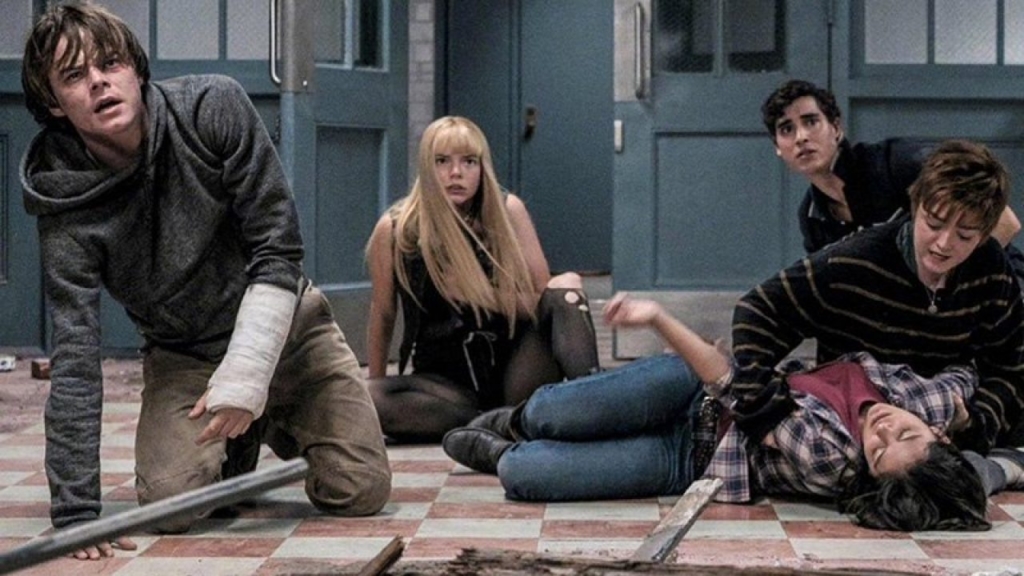 As of late, movie releases are becoming something of an issue due to the newest surge in coronavirus cases and it is affecting the industry as a whole. Movie theaters have been reluctant to open their doors to the general public because they have nothing new to show people so they know they won’t get nearly as many customers as they hope for. This gives a pretty good incentive for them to keep their doors closed to the public because they will not really make any money if they open up. If they do open up, they have an entirely new series of rules in place in order to prevent further spread of the disease. One such rule being that there is a limited capacity rule in place which results in less seats being sold out.

Theaters have had no choice but to remain closed because of the lack of new movies and movies haven’t released because theaters have had their doors shut. This cycle isn’t helpful to anybody, but it is one that has been forced to happen due to the virus and the rate that it spreads. This somewhat broke the cycle because it straight up meant that they would have nothing to show. This would appear to be an issue moving forward, but it seems AMC doesn’t really care and they are going to reopen some time in mid-August. This is an issue because of the aforementioned reason that they will have nothing to show.

The other method of movie release is the immediate release of movies via a digital platform. Any movie that was supposed to have released already has pretty much had its release date moved to a later date, but there are some that have been released in the same above mentioned platform of a digital release. This has brought a lot to light as studios are only really willing to release films straight to digital that they weren’t really expecting much out of if they released in theaters. That being said, some movies might just benefit better from releasing on digital than waiting for a theatrical release. One of those movies that people have been hoping would just release straight to Disney+ already is ‘New Mutants.’

‘New Mutants’ is the last film that was being worked on by 20th Century Fox before the studio was acquired by Disney. The issue with that was the obvious fact that the two universes they were trying to establish separately clashed head-on and we were left having to wait for the film due to reshoots. After they finally had a finished product of the film, the pandemic hit and they had to push the release from April to August and even this does not seem likely at this point. So then why won’t they just release the movie to digital, because it is unlikely they will get the returns that they want from it. The answer to this is that there is a contractual obligation involved with the creation of the movie. Director Josh Boone revealed recently that they MUST show the movie in theaters before they are allowed to launch it on a streaming service. It may be a while before we get to see the film.