What Titans Could We End Up With in ‘Godzilla vs. Kong?’ 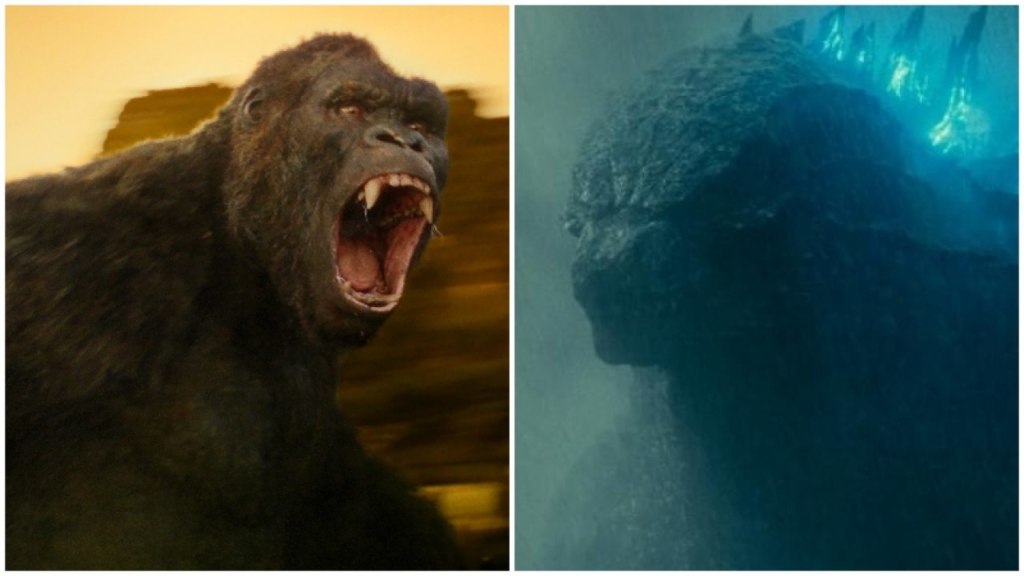 As we well know by now, the ‘Godzilla vs. Kong’ movie has had its release date changed as a result of the coronavirus pandemic and its second wave that hit the United States. Since a majority of films from Hollywood only play internationally after being shown domestically in the United States, many movies have had their dates moved. ‘Tenet‘ is an example of a film that simply won’t be available in the U.S. for awhile and may end up releasing internationally first until the U.S. gets its “stuff” together. Other films just ended up being pushed into some time next year so that studios can determine how well theaters will be doing by then. Studios will not put out their films until they know for sure that all, or most, theaters will be opened and capable of handling new releases.

One of the films that was unfortunately pushed back due to the coronavirus spike was ‘Godzilla vs. Kong.’ Monster movie fans, and more specifically MonsterVerse fans, have been looking forward to the titanic match-up of the century since the film was first announced. Almost immediately after the release of the 2014 iteration of ‘Godzilla,’ there was information that there would be more movies that would be a part of a MonsterVerse. This basically just means that all of these films take place in the same universe and that they might plan on keeping this going for awhile. The culmination of the films done thus far is meant to be ‘Godzilla vs. Kong,’ but that may still be a ways off at this point.

The film had its release date moved from November to May of 2021 in order to make sure that the film has a proper theatrical release. In doing so, they have extended the window in which new information about the movie could end up leaking to the outside world. Most recently, a possible leak ended up happening when the toys that correspond with the new movie were announced. Both the toys themselves and the boxes they come in supposedly leak new unheard-of information about what other monsters we could end up seeing in the movie. Many figured that it wouldn’t just be a fight between just the two monsters as there is really no reason for them to fight unless absolutely necessary. So what other foes could Godzilla, and maybe even Kong, end of facing in the film?

As of now the toy line has supposedly spoiled the fact that Mechagodzilla may be appearing in the film. Another monster is an original one that goes by the name of Nozuki and it is a mysterious serpent-like creature with orange and yellow bat-like wings. Similar to Nozuki is the monster by the name of Warbat which is kind of like a re-texture of Nozuki. The only one left after those other three titans is one by the name of Camazotz which is a large bat-like titan. It is unknown if all of these, and possibly more, will end up being in the movie after all but we can hope because that will make the film very interesting to watch.