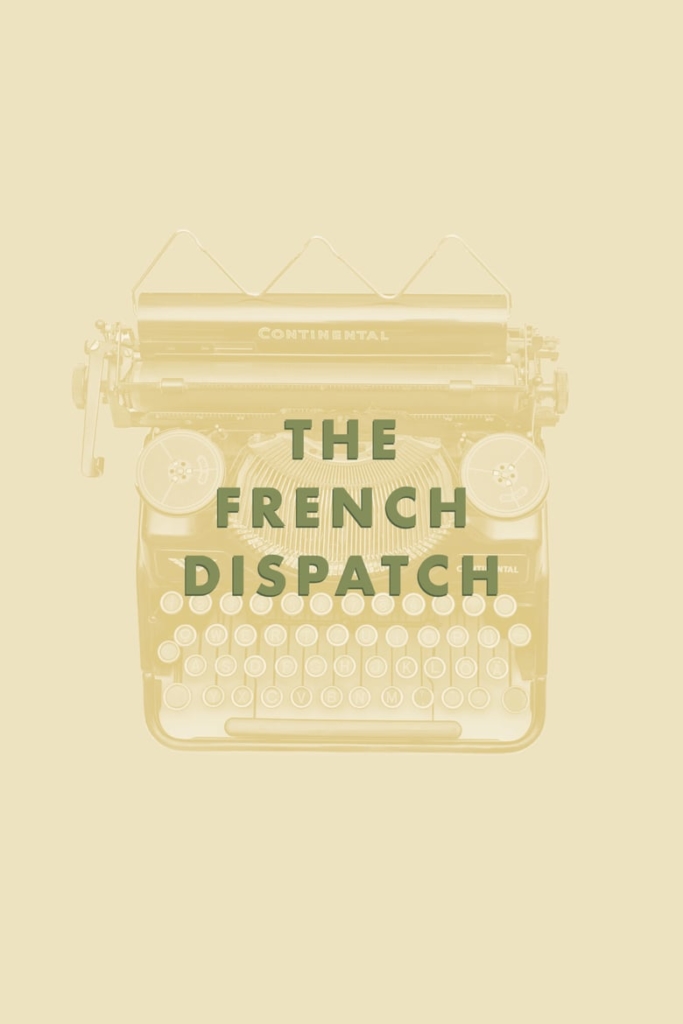 Wes Anderson is known for his quirkiness when it comes to his filmmaking, so there is a lot to look forward to with this new film. His most recent film as of late is Isle of Dogs, but he has also done films such as Fantastic Mr. Fox, Grand Budapest Hotel, and Moonrise Kingdom. Wes Anderson is known for his comedy-drama films and unique directing style. The acting in the film will surely be something to behold as well. Its a film that will, for sure, have many interconnected yet separate plots that will make it a truly interesting film.

The movie sees the staff of a European publication deciding to publish a memorial edition highlighting the three best stories from the last decade: an artist sentenced to life imprisonment, student riots, and a kidnapping resolved by a chef. These story arcs are sure to be a perfect blend between the comedic and dramatic. Put simply, Wes Anderson is sure to produce another very interesting film that is sure to entertain any who watch it.

‘The French Dispatch’ stars an ensemble cast of Benicio del Toro, Adrien Brody, Tilda Swinton, Léa Seydoux, Frances McDormand, Timothée Chalamet, Lyna Khoudri, Jeffrey Wright, Mathieu Amalric, Steve Park, Bill Murray, and Owen Wilson. The film was directed by Wes Anderson, but also written by him as well as Roman Coppola, Jason Schwartzman, and Hugo Guiness. The movie is being produced by Wes Anderson, Steven Rales, and Jeremy Dawson. It is being made as a sort of love letter to journalists and primarily focuses on them all throughout the story. ‘The French Dispatch is set to premiere in theaters on July 24, 2020.