Universal Can Release Films A Few Weeks After Theatrical Release 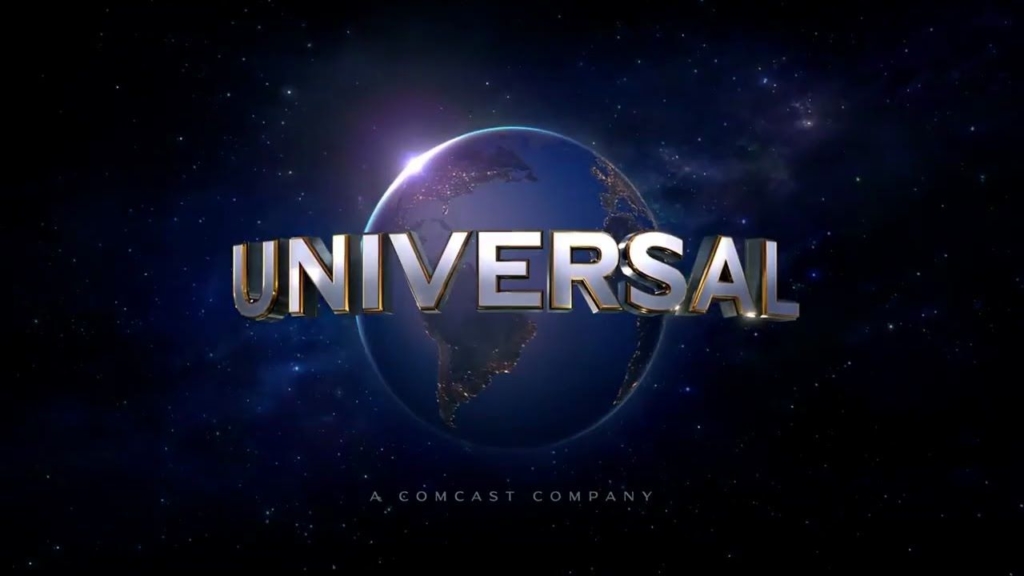 Since the start of the pandemic, studios have been doing their best to try and figure out the best ways of releasing their movies. Unfortunately there are really only two options available for studios at the moment and that would be either to delay the release of the film or release them straight to digital. While most studios opted for the former method of release in order to try and make their money back at a later date, Universal Studios instead decided to go with the latter. Universal themselves admitted that they have been wanting to try the straight to digital method for some time now, and they finally got an opportunity to try it out. When the pandemic first hit, they were about to release their newest animated film, ‘Trolls World Tour‘ and so they released it to digital.

According to Universal, the release of ‘Trolls World Tour’ to digital went way better than they expected it to and it apparently outsold its predecessor domestically. There is really no way of knowing how much of what was said is really true, but we do know that it topped the digital marketplace for awhile after its initial release. It would really only lose its spot at the top when Warner released its newest animated film, ‘Scoob!,’ to digital a couple of months later. Even if the movie did sell well domestically, an analyst has said that until their is an international release, there is no telling whether it was a box office success or not. Unfortunately we will not be able to find out for awhile if it was really worth it to release the film straight to digital.

Nonetheless, when they realized that the model was somewhat working, they decided that they would be releasing movies in this format for the foreseeable future. Universal said that this way of releasing films worked out better for them and it would make it so they wouldn’t have to rely on theaters. This statement really didn’t end up all that well as AMC and other theaters made a statement immediately after Universal made their decision. They stated that they would no longer show any future Universal films in their movie theaters and it seemed like they were going to hold that statement up even if it hurt them in the future. Universal then said that they planned to have theatrical releases for their films and simultaneously they would release the films straight to digital for those who wouldn’t be able to make it to the movie theater.

Ever since that announcement back in April, there hasn’t been any word as to whether AMC would really hold up this plan of theirs. Now that the climate for movie theaters has become very volatile, people were wondering if they would really not allow Universal to show films in their theaters anymore. Now, however, AMC and Universal have made an announcement that they have worked things out and that they have come up with a plan that works for both companies. They both agreed upon a plan where movie theaters would have an exclusivity period of about two-and-a-half weeks, or 17 days, with new Universal films. After this period of exclusivity ends, the movies will stay in theaters, but they will also become available for digital purchase from that point on.