‘TRON: Legacy’ Director Has Recently Said Why He Doesn’t Do Fan Service 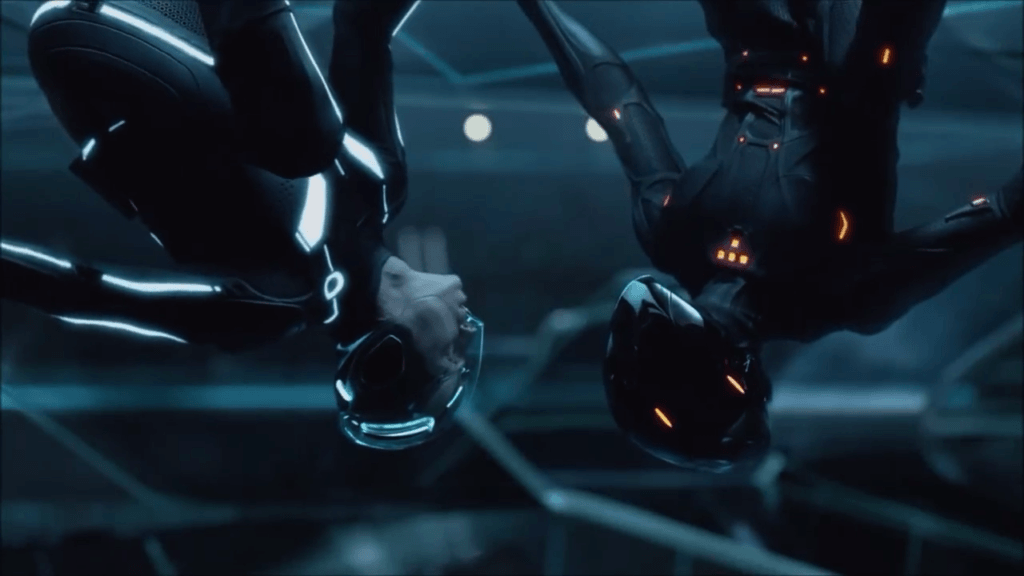 Coming up in the not too distant future are a number of movies that are currently in development or will soon be starting development. Many movies that are theater ready will unfortunately not get to play any time soon due to the pandemic closing down theaters and studios being worried about releasing them. Thus we currently have a period in time where there is nothing new coming in in regards to the movie industry except news about new movies we won’t be seeing for a long time yet. That being said, it was recently announced that there is an upcoming ‘Tron 3’ movie that will hopefully start some kind of development in the near future. In the meantime, while we wait for new details to drop for that project, let us discuss an older finished product.

The movie in question is the new movie’s predecessor ‘TRON: Legacy‘ and how the movie’s director tries to make his films. First things first, ‘TRON: Legacy’ is a sequel to a much older film which was simply titled ‘Tron’ which released almost 30 years prior. The movie featured the character Sam Flynn who is looking for his father who had disappeared many years prior to the start of the story. This search for his father is what leads him into the techno-scape his father created and he must battle evil programs to try and find his father and get out of that world. While the film may not have been incredibly well-received it still did well at the box office and it had relatively positive reviews.

Although the movie had relatively positive reviews, it was still regarded as another one of Disney’s attempts to make a good live-action sci-fi movie. As a result, it did not do as well as they hoped it would but it could have been worse or possibly better with the use of fan service. Fan service can help a film by giving fans what they might want to see, but simultaneously it could harm the movie by messing up the plot of the film. At its core, fan service works as a double edged sword and for some movies it can make or break the film because even if fans like the fan service parts, there are parts of the film that could be ruined by it. ‘The Rise of Skywalker’ is a good recent example of this because it catered heavily towards the fans which ended up with it being the lowest rated film in the sequel trilogy.

‘TRON: Legacy’ director Joseph Kosinski is firmly against the idea of using fan service in his films because in his words, “You gotta tell your story. The idea of fan service is a very alluring, tricky thing, because it’s kind of like an easy win. But ultimately you have to decide, does this serve the story you’re telling?” This is what is mentioned above and it holds true for all types of films, but the worst offenders are sequels in popular franchises. If Kosinski really is so against the idea of fan service, then this may affect his newest film which has still yet to hit theaters, ‘Top Gun: Maverick.’ The much awaited sequel is bound to make mention of the past as Cruise’s character must come face-to-face with his past, so will he be able to avoid using fan service in the film. The only way to know now is to wait for the release of the film which currently has a scheduled theatrical release on December 23, 2020.