Theaters Need Help After the Pandemic 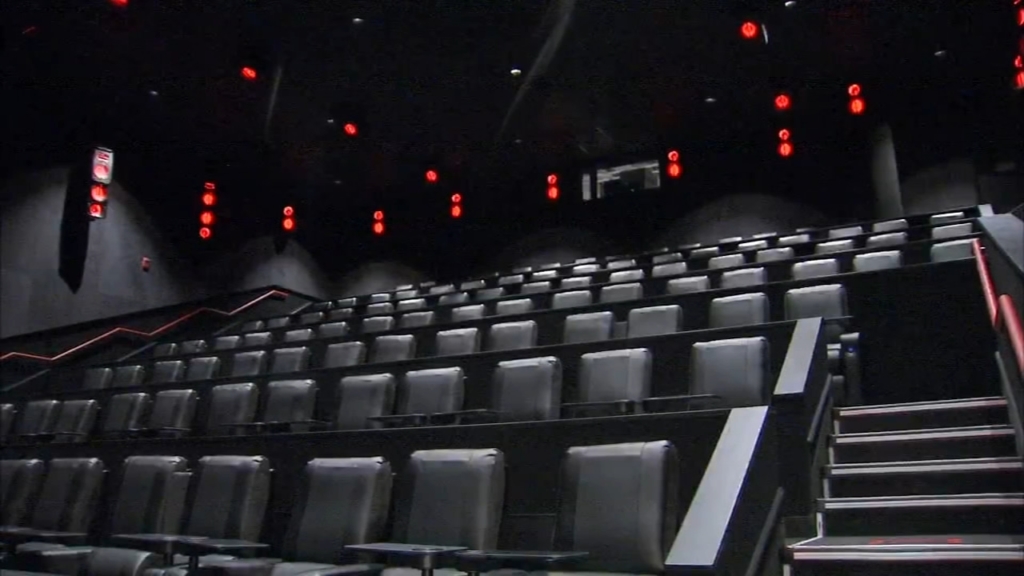 Covid-19 is something that we have never really seen before since it is a pandemic in a modern age. What that means is that it is a modern age where it is easier to put rules into place. The only down side to all of this still being the population of the world at large. A large number of those people used to visit cinemas all of the time. Now that cinemas have become ghost buildings, there is more than a few metric tonnes of income being lost to the pandemic.

The National Association of Theater Owners, or NATO, have already stated that they will need financial aid when everything is over. This is in line with the remainder of the entertainment industry. Everyone who is in the industry is trying their best to keep up with the rock bottom decline in revenue, but it’s just too much. After all, they went from making steady revenue, to making nothing at all in just a week. Not only that, but many are still trying to keep employees paid long enough in order to keep their livelihoods safe.

Among those who have called for theaters to receive financial aid when the time comes is director Christopher Nolan. Nolan has said that Congress needs to allocate funds to theaters. Being discussed currently is the idea of giving money to travel companies. While this is something that should happen, the entertainment industry needs help as well. More specifically the people working for the industries are the ones in need of help.

There is no telling exactly how long this virus will continue to affect this world that we live in, but we need to be prepared to strap in for the long run. This is the new normal for awhile, and people not having jobs to keep themselves afloat is a problem that will catch up sooner rather than later. So as of now those employees don’t have anything to fall back on now that they don’t really have any jobs to go to. Theaters and establishments similar to them are going to need help from the government if they are going to get back to functioning properly again.