Sonic the Hedgehog Expected to Do Well at the Box Office 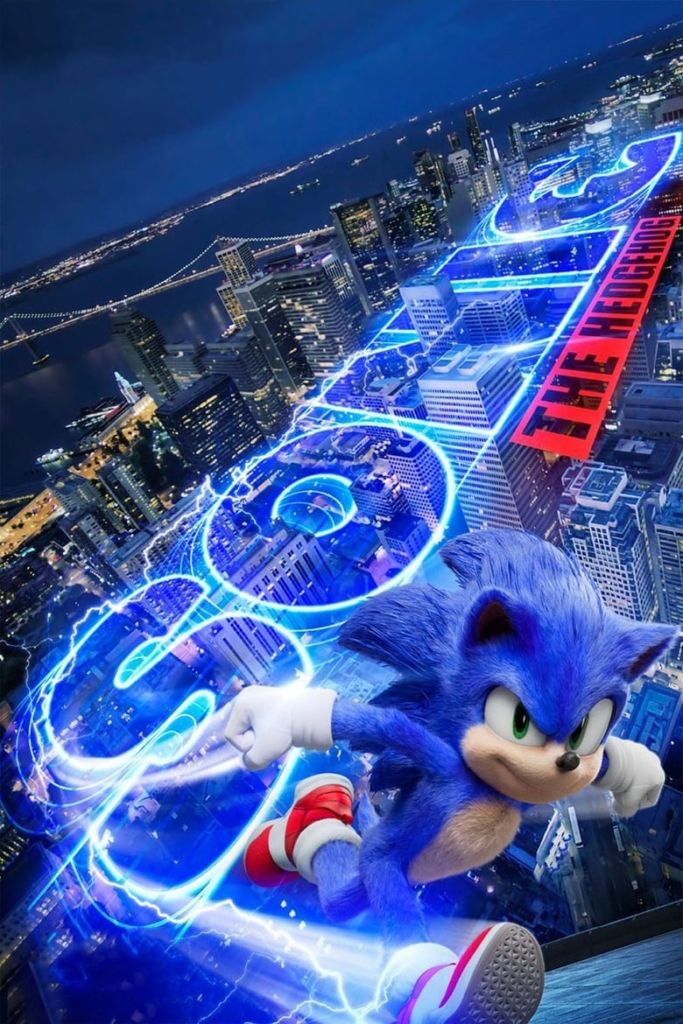 The ‘Sonic the Hedgehog’ movie has had a lot of attention since it was first announced. Not much of that attention has really been on the good side of things, but it has certainly drawn attention to the movie. There is really no such thing as bad press in that respect. The film is set to make a decent amount of money when it premieres tonight, and it is set to perhaps do better than ‘Birds of Prey’ over the weekend. As a video game icon, and a source of controversy, the popular icon will make plenty of people want to watch the movie, even out of morbid curiosity.

I say morbid curiosity because I personally don’t believe that the movie will be all that great. Of course, the movie is not meant for me, but it will be interesting to see the reactions to the film. There are sure to be plenty of people who will go and see the movie just to see if it is any good. The controversy over how the character looked was good enough that many will want to see it to find out.

After such a delay because of the CGI effects, of course the hype for the film would be irregularly high. With a design that is much more fitting for the titular character, the movie looks more promising than it did initially. Just because it looks better doesn’t mean the plot is going to be all that incredible. Hopefully I am incorrect however, because according to some, the movie will end up grossing a fortune.