'Sing' Returns to the Stage With 'Sing 2' 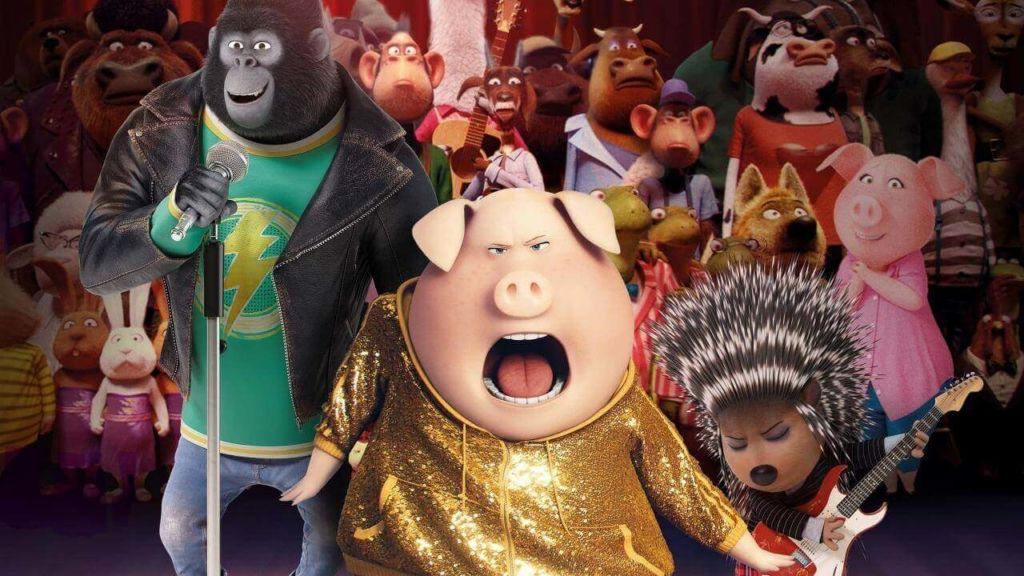 Animated films have a relatively decent habit of doing two things. They manage to keep children placated and entertained, for the most part, as well as spawn sequels. The original animated movie ‘Sing’ managed to do both of these things pretty well since a sequel is underway. Saying that the film only has to entertain children can be a little insulting since parents are there with their children. So it only makes sense that if it can entertain all audiences, then the story can continue on with a sequel.

It’s of no surprise that the movie did as well as it did considering that the company behind the film was Illumination. With them working on the sequel, it is likely that the sequel will do well also. For those unaware, if the name Illumination sounds familiar, it is because they are the studio behind the Despicable Me series of films. Other than that series of films, they also made the Minion spin-off series with the second film releasing soon and the Secret Life of Pets movies. With a track record like this, they are bound to make another film that sells out pretty well.

‘Sing 2’ sees the return of characters Buster, Meena, Rosita, Gunter, Johnny and Ash as they once again take to the stage. This time, however, they are taking to a grander stage in the big city rather than the Moon Theater where their journey to stardom began. This next chapter in the franchise will be one that shows how difficult it can be to make a name for yourself. With each other, they should eventually be able to pull together and make a path for themselves in a world of fame. This movie will be one to take the children to when it releases.

Stars of the film include Matthew McConaughey and Reese Witherspoon, alongside Scarlett Johansson, Taron Egerton, Nick Kroll and Tori Kelly. Writer/director Garth Jennings returns for the film which will take longer to release than previously thought. ‘Sing 2’ is produced by Illumination CEO Chris Meledandri and Janet Healy. The release date for the film was originally set for Dec. 25, 2020, but had to be pushed back to July 2nd, 2021. It only took the spot of another unnamed film, so it will be ready for release.