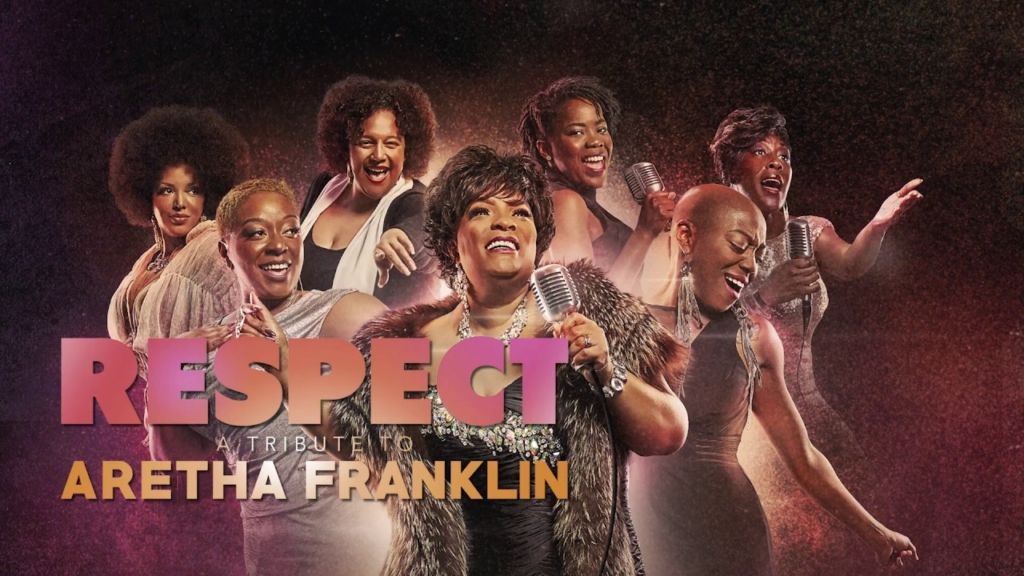 Aretha Franklin will go down as one of the greatest R&B artists of all time and it is surprising that we are only now getting a film. Though it is not too surprising given she only passed away in August of 2018. Movies centered around bands or musicians have gained some prominence over the past few years. Mostly, these films center on the groups or members during their formative years and then they focus on them at their highest peak and their decline. This gives the audience a clear beginning, middle, and end to a story most know nothing about.

Films which show us bands and individual musicians include Bohemian Rhapsody, Rocket Man, Straight Outta’ Compton, The Dirt, etc. These films have all done an excellent job of giving us insight into the lives of those celebrities. What made them want to be musicians, how they managed to make it big, and for some, the downfall of the group or person. This basically just explores what happened after the height of those careers, because not every musician has something horrible happen after their career peaks. Some end up going on to live great lives while the end for some may be the death of a musician. Now, in this age, it is an interesting story to tell and this gives us these movies.

Franklin was an icon who stood at the top with many people the world over and was regarded as a national treasure. All through her life, she held her head high and gave people her voice to give them courage. She helped numerous people and this was why she was chosen to receive the highest honor a U.S. civilian can, the Presidential Medal of Freedom. This recognizes people as having made “an especially meritorious contribution to the security or national interests of the United States, world peace, cultural or other significant public or private endeavors”. Her work as an artist and individual is why an autobiographical film is being made about her.

‘Respect’ is a film being made in order to tell the life story of the legendary artist Aretha Franklin, so the move is bound to tell an interesting tale. The film follows the rise of Aretha Franklin’s career from a child singing in her father’s church’s choir to her international superstardom. The movie stars Jennifer Hudson, Forest Whitaker, Marlon Wayans, Audra McDonald, Marc Maron, Tituss Burgess, Saycon Sengbloh, Hailey Kilgore, Tate Donovan, Heather Headley, Skye Dakota Turner, and Mary J. Blige. ‘Respect’ is directed by Liesl Tommy and produced by Scott Bernstein and Harvey Mason Jr.. The movie is slated for a theatrical release on October 9th, 2020.