Most of the Filmed Action Scenes Made It Into 'Star Wars: Rise of Skywalker' 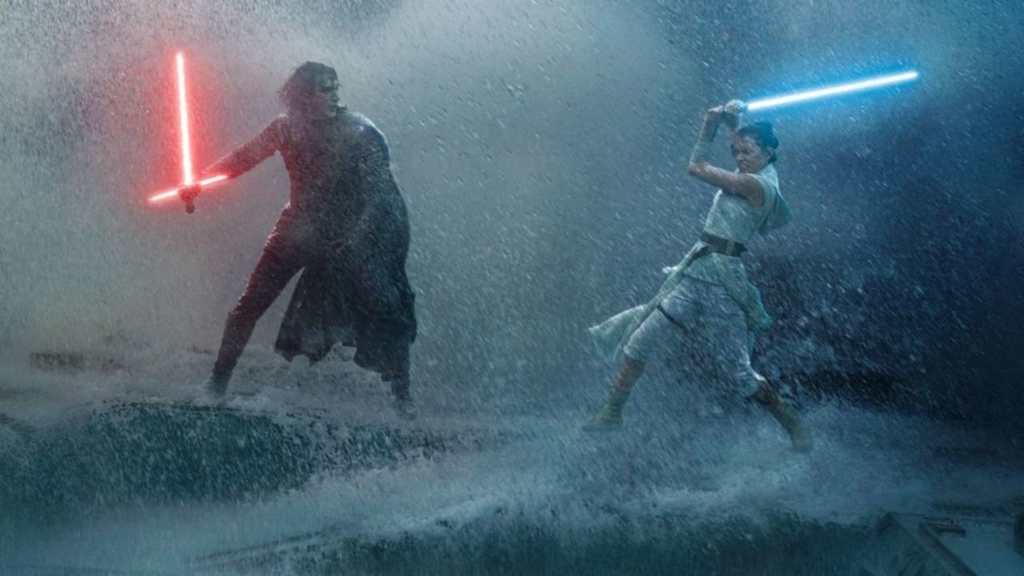 With the mainline series of Star Wars films apparently completed, we are now learning a lot more about behind-the-scenes. For many, this film was a mixed reception film that has people from both camps wrestling with how to feel about it. Some people like the way that the film turned out because it gives some finality to the series. Others think that it is just a cop out and wasn’t worthy of being called the last movie in the series. In other words, many people feel opinionated about the film and the trilogy it is a part of as a whole.

‘The Rise of Skywalker’ follows the end of the story of Rey and her rise as a Jedi against the First Order. The story for the film makes sense in the context of the universe we are presented with. There are plenty of moments throughout the film that show just how much effort actually went into the creation of the movie. That being said, we can’t always get everything we want from a film. It is up to the director and the editors for the film to decide what should make it into the film.

The action scenes in a Star Wars production are mostly the reason as to why the films can be so entertaining. Of course the other reason they are so entertaining is because of the lore of the universe it takes place in. However, the lore is what most people fight over when it comes to how the recent films were received critically. The action sequences are similar to an art form most of the time because of how duels are portrayed in the series. So its nice to know that the movie hardly cut any of what makes it interesting and that everything was good enough that they decided to keep it in the film.