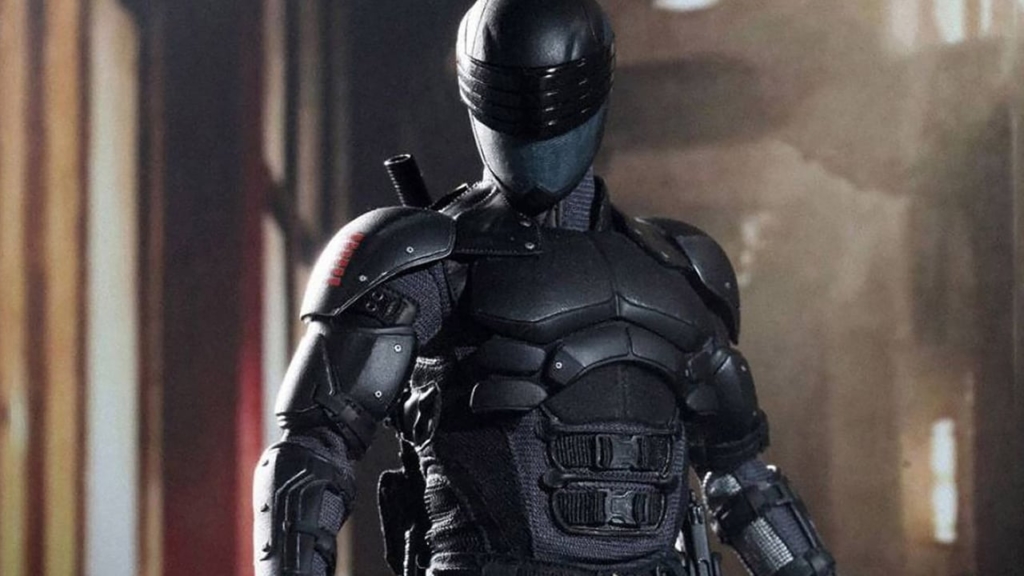 A film series that many thought was unlikely to ever come into existence, a G.I. Joe franchise. It isn’t all that surprising though, considering it wasn’t the only line of toys that ended up being turned into a full length feature film series. Following suit with the Transformers series of films, G.I. Joe was released to audiences everywhere. To be honest, it just ended up being a generic action film, but it was played off due to it being based off a famous line of toys. Similar to the Transformers, this gave it an air of levity that allowed it to spawn a sequel, and now a spin-off.

The story of the films follows the story that has been made up for the in-universe characters. The G.I. Joe team is forced to go up against the terrorist organization known as Cobra. All of this has been established by the Hasbro company which manufactured the original toy lines and made the films to increase sales. This ended up working out for Hasbro as, just like with Transformers, sales for that line of toys increased. So what would any company do in that scenario; they started working on a second movie.

No matter how badly a Transformer or G.I. Joe film end up being, sales for that merchandise go up. So, between ticket sales and the increase in merchandise sales, the company made out pretty well. They also decided to keep making sequels for the former and a sequel for the latter. Now, they are working on a third film for the G.I Joe series, but in the meantime they are doing a spin-off. What that means, is we are getting a film focused on this article’s titular character ‘Snake Eyes.’

For those unaware, the story of the G.I. Joe team follows a team of elite soldiers as they go toe-to-toe with Cobra. Of all G.I. Joe team members, the most enigmatic would be the ninja Snake Eyes. The movie ‘Snake Eyes’ is a spin-off which tells the origin story of the ninja and how he became a member of the team. The film stars Henry Golding, Andrew Koji, Samara Weaving, Úrsula Corberó, Iko Uwais, Takehiro Hira. It is directed by Robert Schwentke and produced by Lorenzo di Bonaventura and Brian Goldner. As of now, it is set to release to theaters on October 23rd, 2020.