Disney Has More Titles That Are Releasing Early to Digital 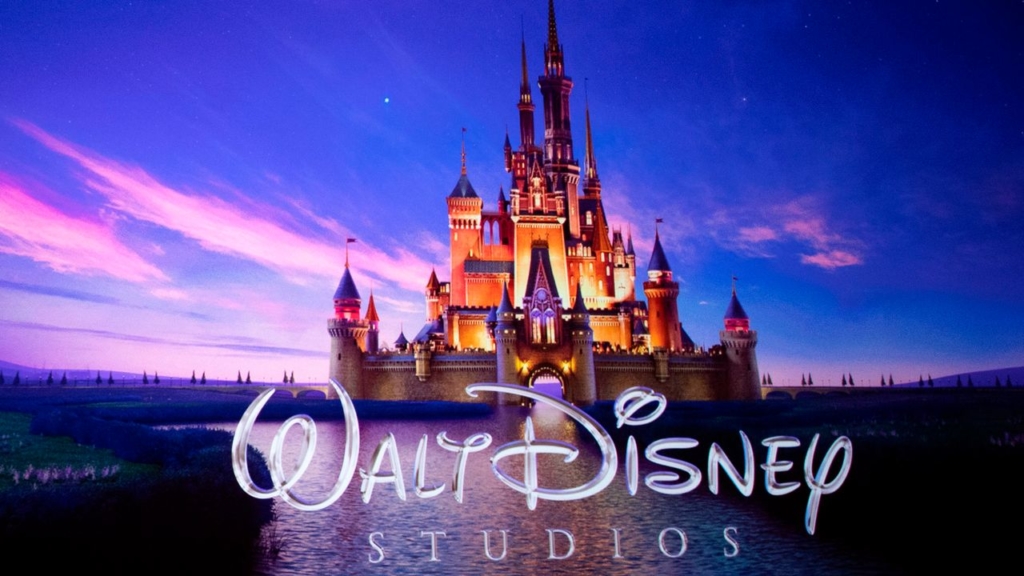 It is already known that film studios have had to start releasing their films on video on-demand, or VOD. Many of these studios have stated that upcoming releases will be pushed back to another date. The studios that have pushed back dates for their movies include Disney. A couple of movies, like Trolls: World Tour from Universal, are going to be released directed to VOD instead of waiting for any kind of theatrical release. Disney has stated that they will not forego any premieres in theaters and they will, in fact, release films at a later date.

Although Disney has plans to push other releases back to an unspecified date for theatrical releases, they are putting the films they had in theaters out on digital. This is just the smart thing to do on Disney’s part in order to make revenue on the films. In following suit with other companies, Disney is releasing movies on VOD to both make up their losses from theaters and to make up losses on the other end of their industry. These releases are, of course, coming out much sooner than they usually would and it gives a lot of people a chance to see the movie.

The next movies up on Disney’s docket for VOD releases on March 27th are Downhill and Call of the Wild. The former tells the story of a family that managed to survive an avalanche while on a skiing trip. The resulting action of the family patriarch affects the way that the family interacts when they are rescued however, and that family’s lives are changed forever. Call of the Wild shows us the story of a dog who was transplanted to the Alaskan Yukon in the 1890’s. He has to find his way as a mail sled dog in a frontier the likes of which he never before imagined.

Obviously movies being released early on VOD is something that a lot of people may be grateful for given how long releases usually take. This is not meant to last and theaters will reopen at some point, so if people want to watch movies at home they’ll have to wait like they are used to. People keep trying to say that this should be the new norm when it comes to movie releases. That will never happen, because the point of these movies is to make money, and theatrical releases and then releases on VOD and then Blu-Ray are the most efficient way of doing so.