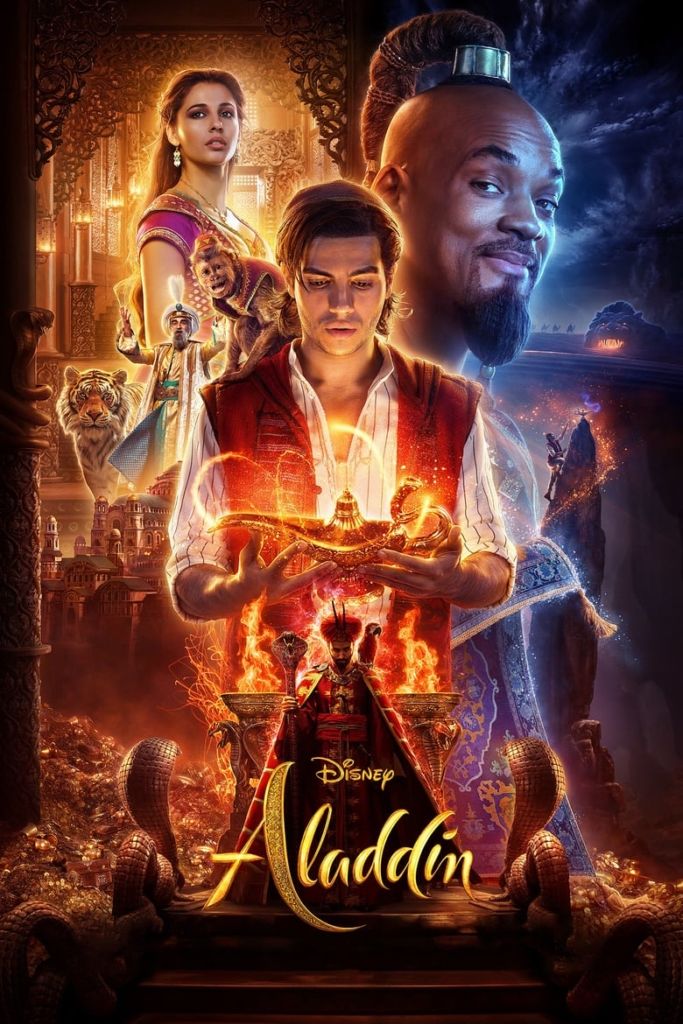 There were many people who did not expect the live action version of the Aladdin movie to do well. ‘Aladdin’ actually did well enough that a script is currently being penned for the sequel which is currently in the works. The story for this sequel is wholly original, and it is not based off of any of the original animated sequels. ‘Aladdin’ managed to gross $1 billion worldwide after its 2019 theatrical release.

Having been directed by Guy Ritchie and having starred Mena Massoud as Aladdin, Naomi Scott as Jasmine, and Will Smith as Genie, the movie became a success. Since then, people have been expecting Disney to give some sort of information about a sequel and now we have something. Disney decided that the sequel would have to be entirely new and original since the ending of the live action version is different from the original animation. As such, the sequel will take some time before it releases in a proper capacity.

According to a report by Variety, Disney has hired John Gatins (Flight) and Andrea Berloff (Straight Outta Compton) to write the script for Aladdin 2. This does not guarantee that the film will have any of the same returning cast, however. The studio doesn’t want to start making any deals until the script is complete and the studio is happy with it all. Guy Ritchie is set to return as the director, but it could still be awhile before any news comes forward regarding what else is going on with the film.