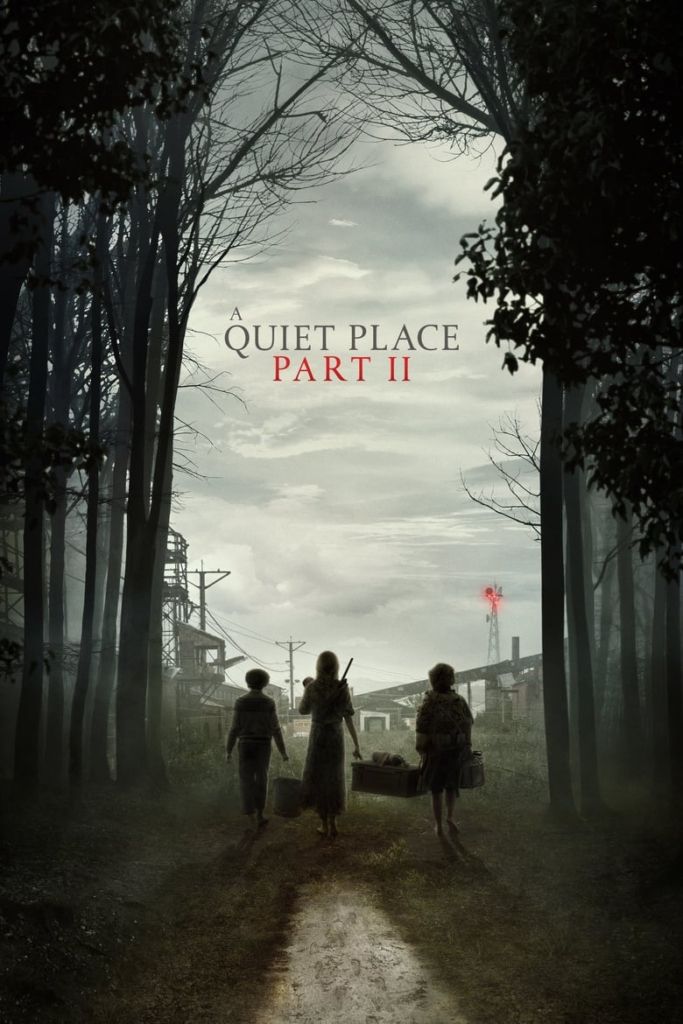 ‘A Quiet Place Part II’ is a direct pick-up sequel to the first film which sees the Abbott family’s continued fight for survival. The family must face horrors that they never had to face in their home before. In the outside world, there are horrors that they have never had to deal with before. With a young child, they must contend with an outside world that wants to see them dead even more than the aliens do.

Forced to venture into the unknown, they quickly realize that the creatures that hunt by sound are not the only threats that lurk beyond the sand path. In a world that can no longer be considered safe, they must commit their all to survival. In silence, they must do what it takes in order to survive what lies at the end of the road leading to the outside world.